Virtual Reality … for the Office? 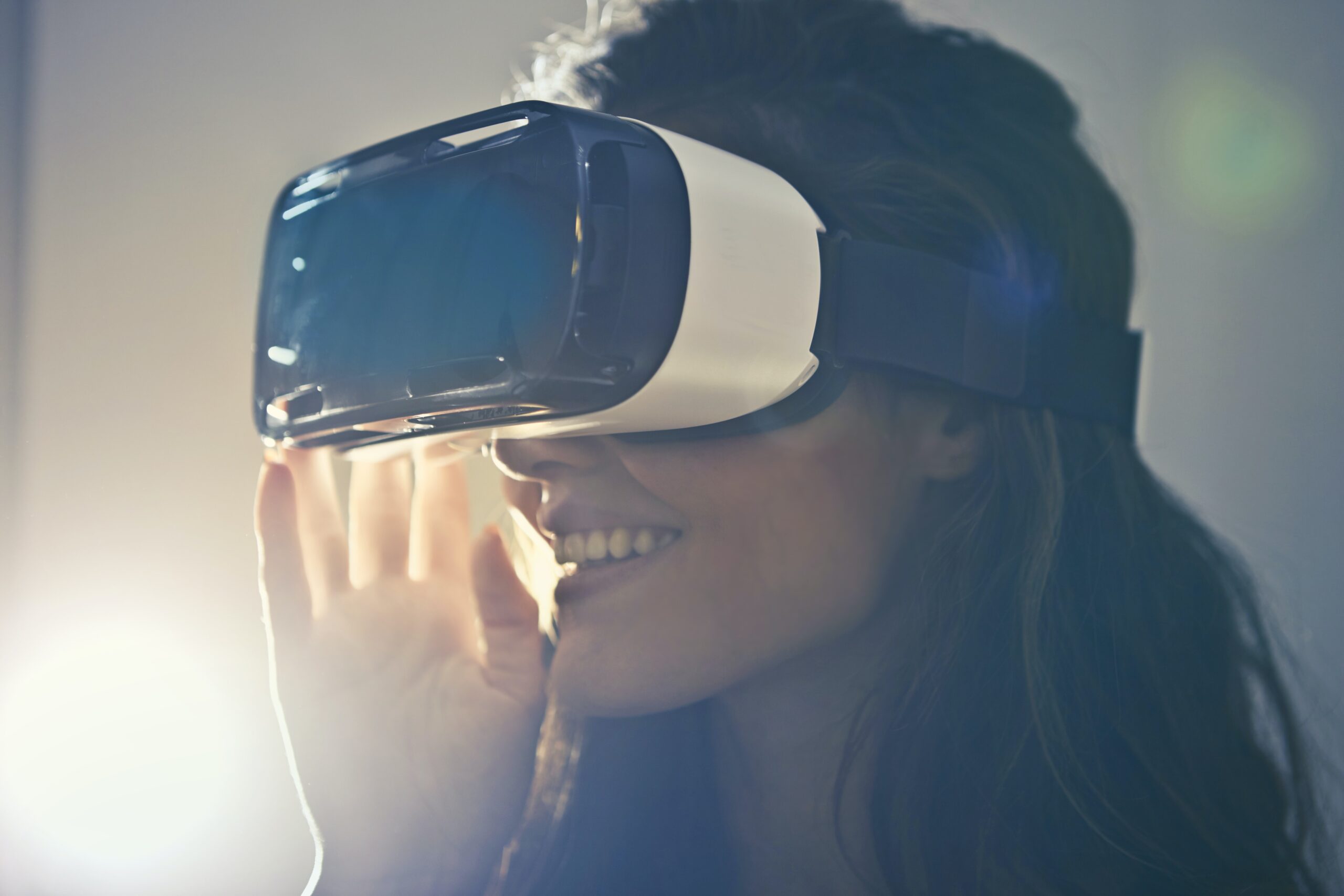 They say that if you make your hobby your career you’ll never have to work … not sure I agree but I have been doing IT Support since I was 10 years old when the Vice Principal at my primary school dragged me out of class to ask if I could set up the Microbee computers the school had bought!

One of the things I love about tech is how quickly it changes and improves and last year I got my first virtual reality headset. The games are very cool but I am surprised that no-one has yet started to capitalise on the business applications.

Virtual Reality in a Professional Environment

Most of my experience with VR has revolved around games but there are a lot of other things to try on the PS4 – they call them “Experiences” and some are VR concerts, performances or re-creations of historical events. One of my favourites is a David Attenborough special filmed in VR on the Great Barrier Reef. The YouTube trailer doesn’t do it justice. It does highlight the educational benefits of VR though.

So surely there are business applications? If I can show off the Great Barrier Reef, or the surface of Mars – why not products or services? It’s not a question of “if” so much as a question of “when”. One of the articles I found, 43 Virtual Reality Statistics That Will Rock the Market in 2020, had some interesting statistics on the uptake and growth of VR. Surprisingly, or maybe not, the VR market contracted in 2020. I would have thought the lure of VR would have gone up while we are all stuck at home but while that may be true, manufacturing and shipping have been hard hit across the board.

We all know about Video Conferencing (VC) and there are studies that show face to face communication is crucial for building trust and rapport between people. Plus it is just nice, sometimes, to see the person you are talking to. We also like to look at, and if possible try, things we are thinking about buying.

The advantage VR has over VC is the level of immersion. When the developer gets everything right, it really is like the difference between watching it on the TV and actually being there. From a business perspective, and I’m not a psychologist or marketing expert, but I imagine the more you can engage with a customer the easier it should be to make a sale.

Then of course there is working remotely, along with everything 2020 has brought us, trying to keep working while being stuck at home. VC has proven to be a big advantage but with a VR showroom – anyone can visit from anywhere without leaving their home. You’re no longer limited to an audience that has to travel to you.

So with VR you could have people actually walking through the building you are proposing to build and interacting with the environment. They could sit in the vehicle you’ve designed and even drive it around. They could pick up and manipulate your products, turning them over, opening them up and they can do all this without having to leave their home.

We already shop more online now that ever before so VR browsing seems like the natural extension of online browsing. Another cool thing about building VR environments is that the laws of physics can wait outside! Want to pick that car up and look underneath it? Go for it – you can do that in VR!

I can already do most of this in games so this is technology that is available now if someone actually applied it. There are a couple of VR worlds attempting to do this already that I have looked at and they show promise but are still developing. If want to check them out, they are Sansar and AltSpaceVR for Windows PCs with a VR headset.

The other application I would love to see in the workplace is a virtual desktop. I’m lucky enough to have two screens so I have a fair amount of real estate for multiple applications and windows to be open on my desktop.

But where is my virtual screen? I want to be like Tony Stark and have virtual screens that hover in the air and can be expanded or moved with a gesture. We’re not quite there, technologically speaking, in the real world but in VR it is already possible.

There are some early attempts at creating them and they kind of work – but my eyes or the lens in the PS4 VR headset aren’t good enough to display fine details like text. The next gen headsets though are doubling the resolution available so maybe within a year or two I will be able to read this article in VR.

At that point, business could potentially replace cumbersome monitors with a lightweight headset and instead of being limited to 24″ flat screen desktop – your desktop could extend in any direction around you. I can just imagine how messy my computer desktop will become when I have that much more space to work with!

One of the major drawbacks is a lack of cross-platform support and standards. We’ve seen it in the past with Betamax Vs VHS and Blu-ray Vs HD DVD. My VR headset is the Sony PlayStation version and at this point, there is no client for me to join Sansar or AltSpaceVR. Even for Windows only users there are incompatibilities between Vive and Oculus – the two major players for Windows PCs – which could mean that exclusive game you want to play – I mean “that critical business application you need” – isn’t available for the headset you have.

Currently, PlayStation VR has the greatest market share (largest user base) but Windows options have grown recently with Oculus and Vive headsets also carving a large chunk for Windows users. (Once again, Apple Mac users miss out with only one headset being currently available and only if your Mac is relatively new and powerful enough!)

HP also entered the VR battle with an “Enterprise” VR headset in 2019 with a high resolution headset called the Reverb. I never even heard of that one until I saw a review for the Reverb G2. The G2 doesn’t currently have an Australian release date but the previews make it look like the kind of headset that could cross over between enterprise business applications and good ol’ gaming.

It’s still probably Windows PC only – no mention of Mac support and the rigid proprietary nature of consoles means no chance of PS4 or PS5 support although the latest gen Xbox consoles run the Windows 10 core so there is a possibility Windows compatible headsets could one day work with the Xbox. Currently the Xbox does not have a VR headset option.

If you do have access to a VR headset on PlayStation or Windows PC I can highly recommend No Man’s Sky as a fairly cool exploration game/universe simulation which recently added full, cross-platform, VR support. I can wander around a planet or space station with other players whether they are using VR or not, or whether they are using the Windows, PlayStation or Xbox version of the game.

So there you have it. A little insight into the kind of things I get up to and think about when I’m not at work!

PrevPreviousStop the Microsoft Teams Clutter!
NextOut of Office on iPhoneNext