What is the Telco Embargo 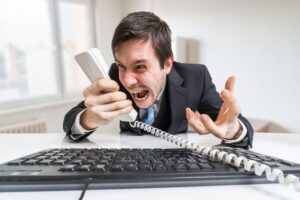 Every year Telecommunications (Telco) carriers in Australia effectively shut down over the Christmas period.    Orders are all put on hold until the telco embargo ends.

What is the Impact?

The major players in the industry, called the tier one carriers, are the ones who wind down.   This impacts on all other carriers who resell the services of the major players.

Unless you require new services or changes to your existing services, you will not be impacted.   Everything continues to run as it is.   What is impacted is listed below.

Any faults with existing services or customer support is not impacted by the telco  embargo. 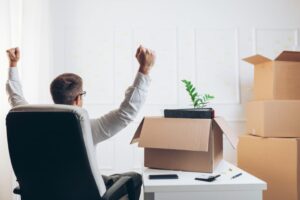 If you plan on relocating your office during the telco embargo period then it would be wise to have all services connected well before the embargo starts.    Planning is the key to ensure any relocation goes as anticipated.   This is the biggest problem we see with most office relocations.   Many customers will arrange to have their voice and data services moved by their carrier on the day of relocation.   This wont happen if you are moving during the telco embargo period.

All carriers advertise the telco embargo dates each year.   If you are planning a relocation anywhere between mid December and mid January its best to ask your carrier if you will be impacted.    Telstra typically release the embargo dates on their media page which can be found here.

New fixed line voice or data services typically take around six weeks to be installed, sometimes considerably longer.   If you order a new data or voice service in November, you will most likely be impacted by the Telco embargo.    Your service may not be delivered to you until the middle of January in the new year.

We recommend that any new services are ordered well before November to ensure you are not delayed in getting your service installed.